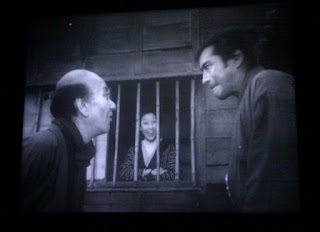 Being away from home for eleven days is hard, especially when your wife and dog don't come with you. I had a two-day offsite scheduled by my employer, and a technology conference (for which I had to give a presentation and run an after-hours session.)

Fortunately I had a wonderful weekend chock full of fun, and I managed to see several friends (you know who you are, friends!) but, and I hope people don't mind me saying so, the best damn part of this whole trip was the Akira Kurosawa film festival at the Stanford Theater in Palo Alto.

The last time I managed to attend a Kurosawa film festival was at the Aero Theater in Santa Monica back in 2008, and it was superb. At the time I saw the great films Ran, The Bad Sleep Well, Dersu Uzala, and Dreams, all of which I recommend unreservedly. But I have yet to find such film festivals in New Jersey, and I missed that part of California. Upon discovering this festival, I set up my viewing calendar. Fortunately, they repeated the same two movies per night over several nights, which meant I was never under pressure to go to the theater every night. 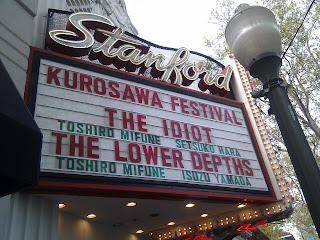 The second night had Kagemusha and Sanjuro. I missed Sanjuro because it was starting so very late, but Kagemusha was sublime. I've commented on this at work which spawned a rather lengthy discussion comparing it to Ran, which is entirely appropriate.

Tonight I saw The Lower Depths and The Idiot. Be prepared for those movies, though, because they're both very heavy. The Lower Depths is an ensemble film full of well-cast characters. It's a fairly depressing story about very poor, out of luck losers, all with their own special problems, fortunately punctuated by two fun, drunken song-and-dance scenes. The Idiot, an adaptation of the Dostoyevsky novel, had the sadness of The Lower Depths, only 50% longer, minus any respite that may come from drunken song-and-dance. Seriously, the story is split in to two parts:

Nonetheless, it was wonderfully shot, and, except for some horrible editing in the beginning poorly made up by adding long blocks of text, it was a compelling film. That I may never see again.

What a great, great way to spend my free time. 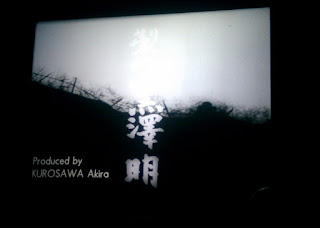 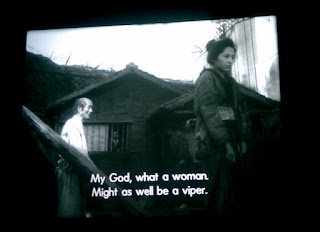 The Organ Player from Intermission 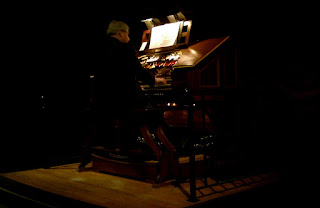 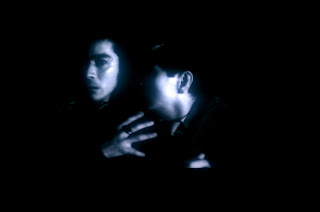 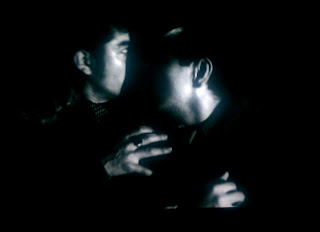 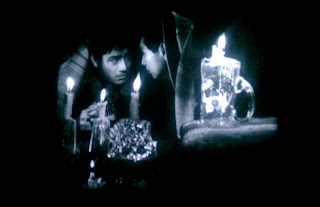